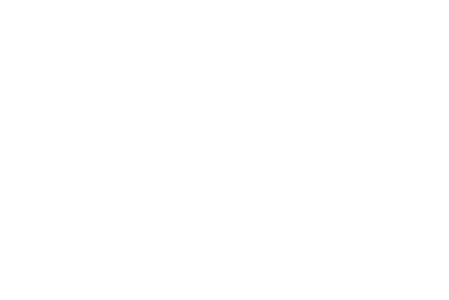 Online service The Road to Redemption - Good News from the Graveyard

Road to Redemption - Good News from the Graveyard

1 After the Sabbath, at dawn on the first day of the week, Mary Magdalene and the other Mary went to look at the tomb.

2 Very early on the first day of the week, just after sunrise…

1 On the first day of the week, at early in the morning…

1 Early on the first day of the week, while it was still dark…

5 …Why do you look for the living among the dead.

6 Then Simon Peter came along behind him and went straight into the tomb. He saw the strips of linen lying there,

7 as well as the cloth that had been wrapped around Jesus’ head. The cloth was still lying in its place, separate from the linen.

23 …you, with the help of wicked men, put him to death by nailing him to the cross.

24 But God raised him from the dead, freeing him from the agony of death, because it was impossible for death to keep its hold on him

26 The last enemy to be destroyed is death.

Take The next step, we need your help!

Want to be a part of the movement of God? Volunteer at HRCL to help change lives.

Want to be a part of the movement of God? Volunteer at HRCL to help change lives.

At High Rock Church of Lexington, we want to show the world what it means to be a follower of Jesus by growing in Christ, connecting with others, serving with purpose, and leading with passion.